Get the most of the latest iPhone features 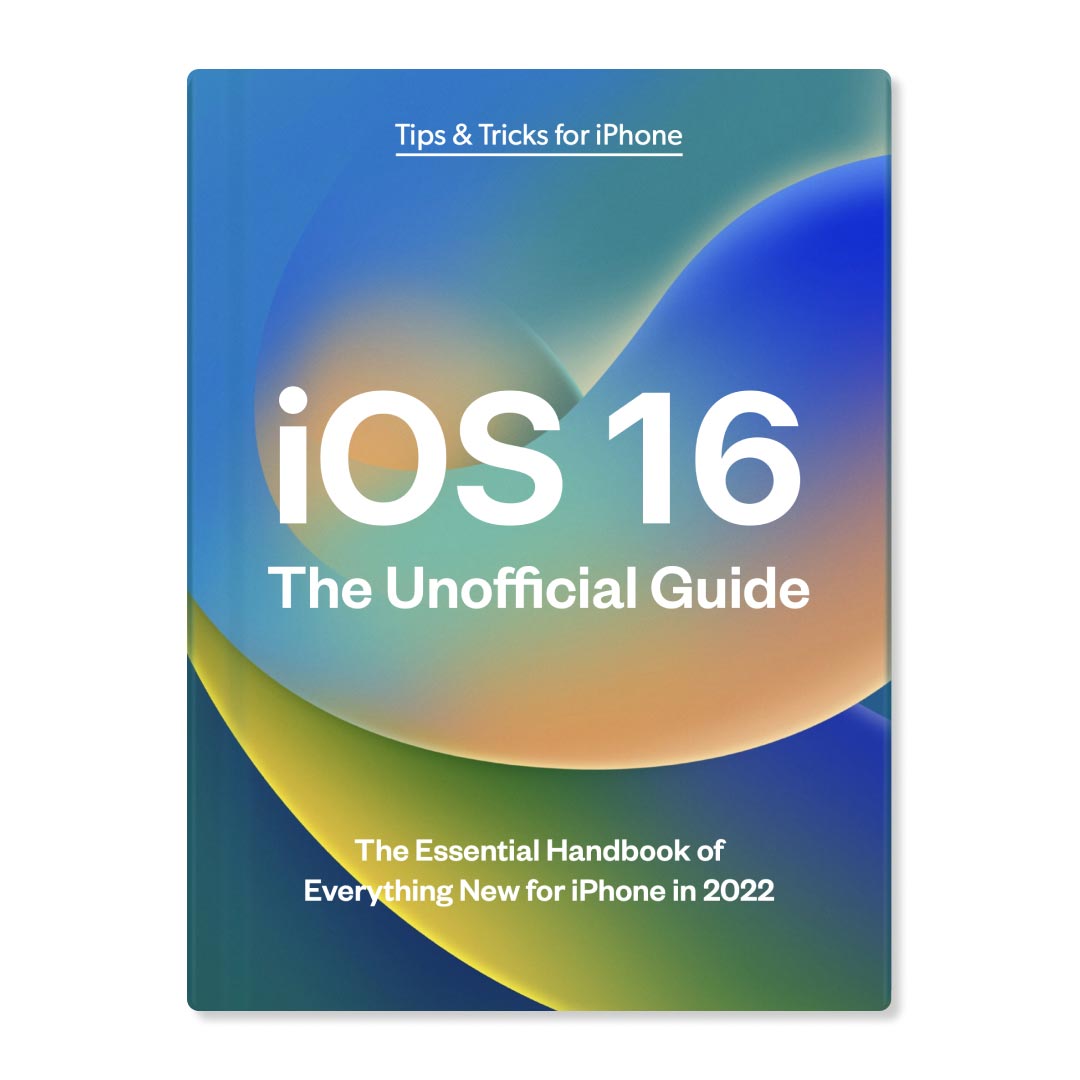 Apple refreshes its operating system every year, with each new release of iOS increasing the possibilities for iPhone users. We've now reached iOS 16, and the wealth of things you can do with a slab of glass and metal that fits in your pocket is frankly incredible. But despite Apple's reputation for intuitive design, you'd be surprised how many features go unnoticed by the average user. The fact Apple routinely shuffles its user interface around doesn't help, either.

Luckily for you, we spent the months leading up to iOS 16's release testing out every last corner of the beta version. We've tried out all the new stuff, pinpointed the changes, and penned this unofficial guide to give users the lowdown on everything they need to know to get the most from their iPhone (and iPad).

We've skipped the nitty-gritty, cut the filler, and pinpointed the 22 features and changes most people will want to know. In particular this year, we're excited about the Lock Screen redesigns, Shared Photo Library, and of course the ability to instantly pluck someone out of a photo and drop them elsewhere.

Whether you're a technophobe just getting to grips with iPhone, or a power user looking for productivity hacks, we're sure you'll find something useful here.

All this and more is waiting for you in iOS 16: The Unofficial Guide, a PDF download that's print-ready and works on practically any device.

How to use Apple's all-new Lock Screen designer

Edit or delete a message even after you've sent it

Don't get left behind by all the changes to Mail, Safari, Notes, Maps, and more...

All the essential features added so far in 2022 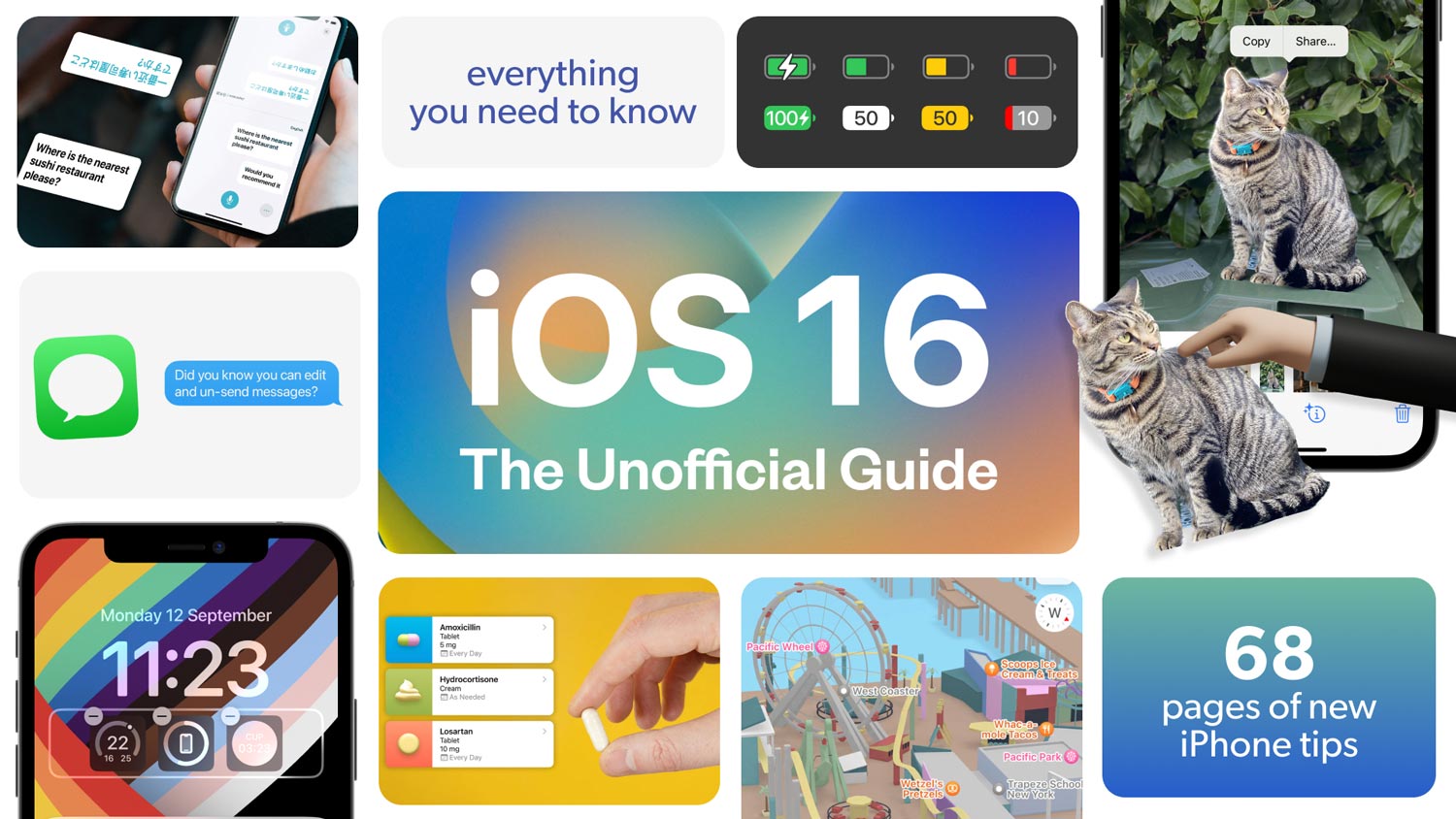 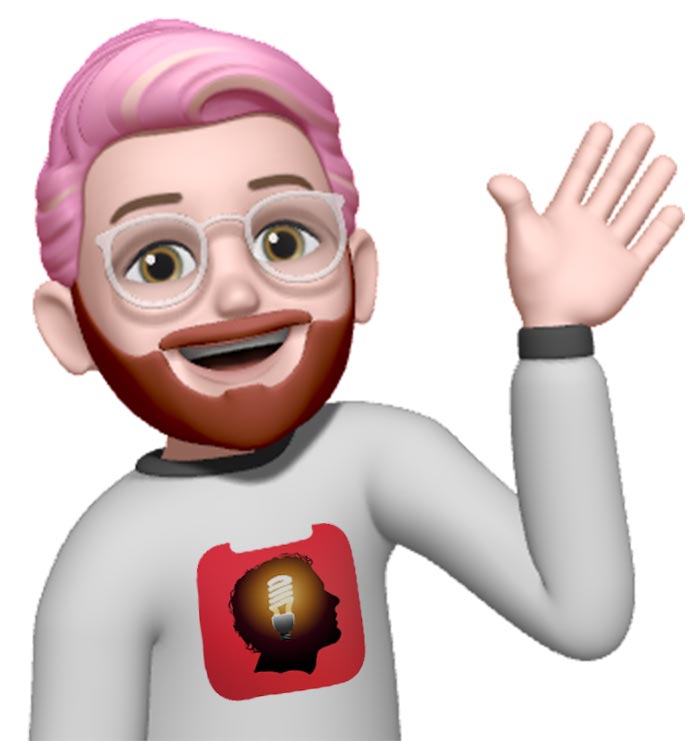 Hi, I'm Tom Rolfe. I wrote this book in collaboration with my colleagues at Tips & Tricks, an award-winning app that has spent the last decade teaching people how to make the most of their iPhones and iPads.

This ebook is delivered as a full-color PDF, which means you can read it on practically any smartphone, tablet, or computer.

It's also print-ready, meaning you can easily make a hard copy of your favorite tips or print the whole thing to read on the couch.

Know someone who needs to level up their iPhone knowledge? Whether they're a complete newbie or just trying to be more productive, this book makes a great gift.